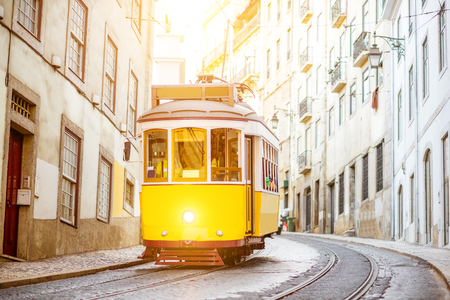 Public transportation has long been one of the most efficient, convenient, and cost-effective solutions for getting people where they need to go. Since its inception several centuries ago, it has seen a lot of change, thanks to evolving communities and new technologies.

Although early systems may have been a far cry from the ones we know today, their role in society has always been vital. Let’s take an interesting look back at the origins of public transit to better understand just how far the industry has come!

The concept of mass transit began in the early 1800’s, when urban dwellers came to realize that it was no longer practical to travel throughout the city by foot. The first attempt at a public transportation vehicle was a horse-drawn cart designed to hold eight to ten people, called an omnibus. Omnibuses laid a good foundation for a public transit system, but they were very uncomfortable for passengers to travel in over the cobblestone roads of the time.

In the early 19th century, improvements were made on the omnibus concept that led to the invention of the horsecar. Iron tracks made using new rail technology were laid out along the city streets for horses to pull their carts on. This made the ride smoother, and public transportation more successful.

When an outbreak of equine influenza in the late 19th century wiped out a significant portion of the horse population, Americans saw the need for alternatives to horse-powered transport. The first development in this call for new options was the cable car. 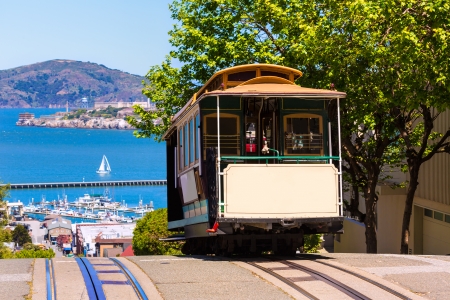 Cable cars were carriages that ran along tracks on the city roads and were pulled along by a cable. While this was a good way around the physical limitations of the horsecar, it proved to be considerably unsafe when cables became prone to snapping. These safety concerns combined with the introduction of electricity resulted in the first streetcar in the early 20th century.

Streetcars were powered by electric overhead wires, rather than attached cables, which created a circuit with their metal wheels and the steel rails beneath them. The streetcar played a large role in the development of the live in the suburb/work in the city lifestyle structure we have today, by offering a convenient commute to downtown jobs.

Advances in rail technology resulted in a rise in popularity of rail transit toward the onset of the 20th century. First came the development of the industrial monorail, a single rail track to guide public transportation vehicles.

Typically, a monorail is elevated. Sometimes, however, it is built underground—an innovation that led to the introduction of the subway tunnel. The first American subway system was built in 1897 in Boston, Massachusetts, as a solution for avoiding the potential dangers of inclement weather.

As public transportation continued its role into the later 20th and early 21st century, buses eventually became the preferred method of mass travel in many cities. This was thanks to their ability to carry a higher volume of people more efficiently and for a lower cost.

At Las Vegas Bus Sales, we pride ourselves on stocking our inventory with a wide variety of the modern used and new mass transit vehicles our customers need.

Our goal is to make your search for the right bus as easy as possible. That’s why we offer the largest selection of pre-owned buses on the web, along with an extensive selection of new models. Contact the Las Vegas Bus Sales team today to see our buses in person or learn more about which of our vehicles may be right for you!