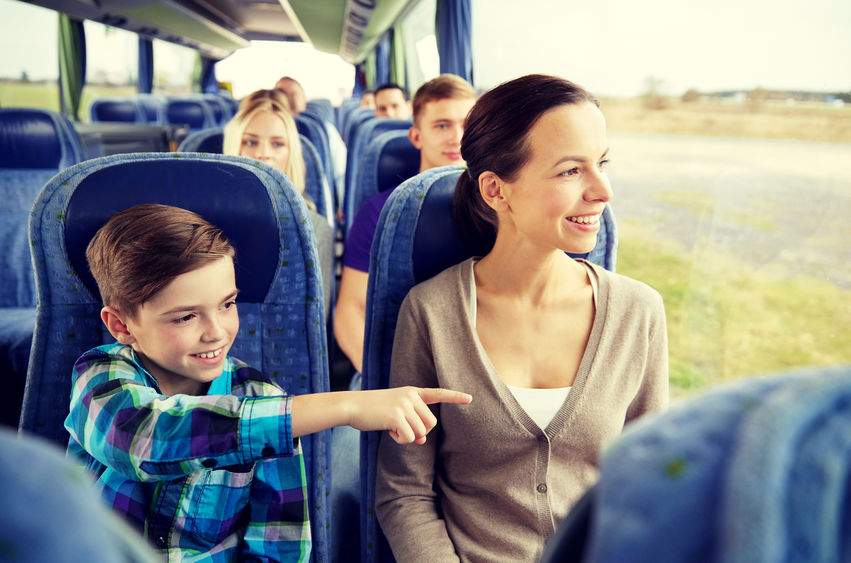 The bus is an excellent option for family travel for both long-distance and local trips. It’s comfortable, affordable, and can be a fun adventure for kids! Sticking your kid in one seat for several hours might sound like a recipe for disaster, but with the right planning it doesn’t have to be. Use these seven tips to enjoy all the advantages of bus travel for your next family trip without the hassle of an unhappy kid! 1) Give yourself plenty of time to get there. If you’re a parent, then you already know that doing anything with children makes it… Read more » 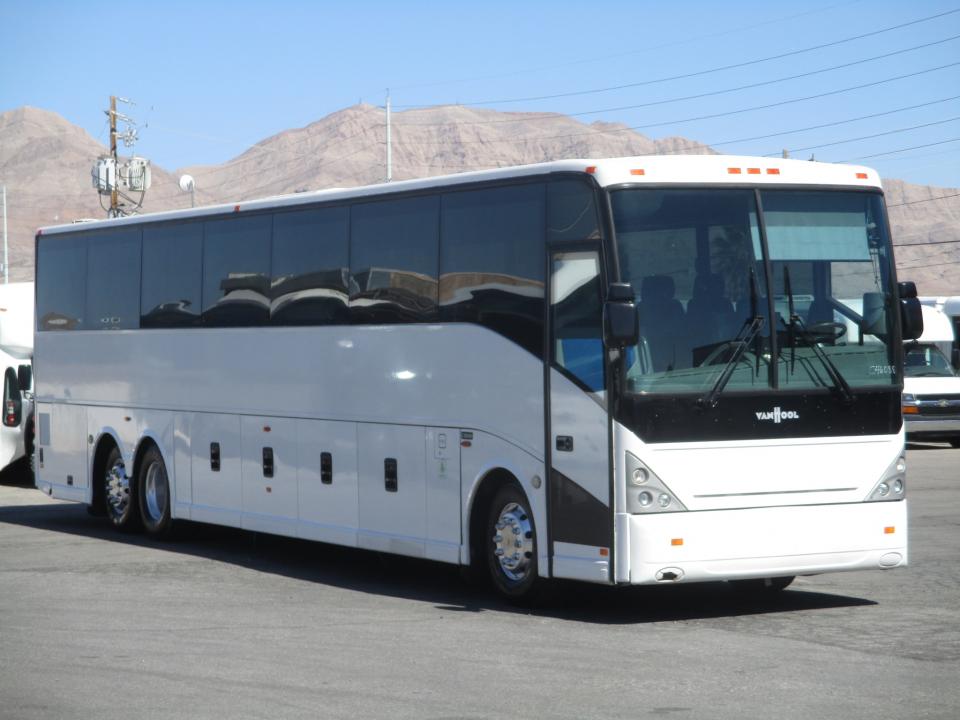 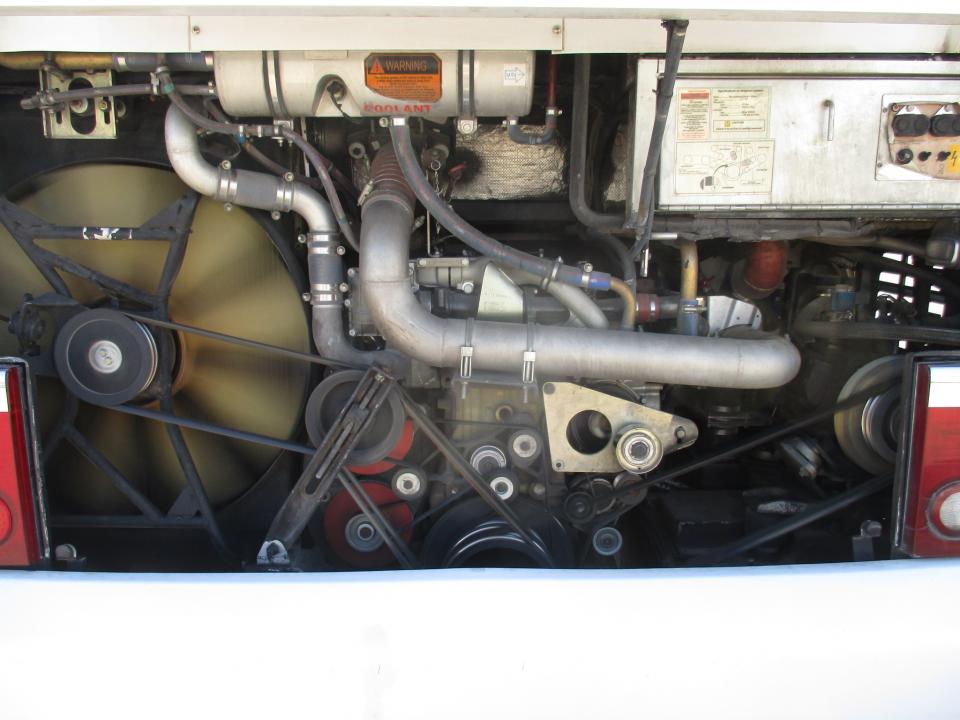