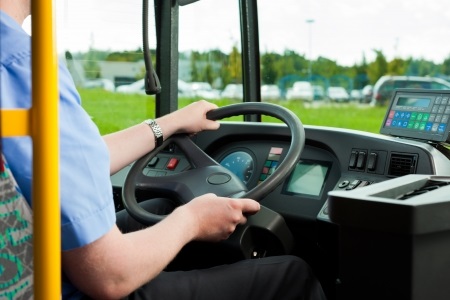 School buses have been used over the years primarily for transferring students to school safely and quickly.  However, lately many people have been utilizing school buses in brand new ways.

Below we have highlighted two different creative bus conversations that each conveyed a unique message.

Picture this! Fiery flames burst from front of a shuttle.  Only this shuttle isn’t headed for space. Instead, it looks more like it’s heading to school! School Time, a jet powered school bus, turns the head of Magic School Bus fans bringing the iconic cartoon bus to life.

You won’t be surprised to find out that this innovation is not street legal consistent with school bus regulations. However, using an engine that once powered Cold War fighter planes showcases how creativity can bring us to new heights when doing a bus conversion. Due to the large amount of gas required to run the bus. it is not showcased often. Perhaps its very existence is simply to ignite imaginations.

Who’s behind this wild creation?  Paul Stender designed the fiery bus with his team, the Indy Boys, with the intention of inspiring kids to take up an interest in automotive hobbies instead of negative or dangerous habits.

This article highlights a ton of cool bus conversions, but one of our favorite is from the Teva Learning Center in New York, which acquired the Topsy-Turvy Bus in 2008.  This bus has two “heads” and could almost be described as an optical illusion of sorts.  The bus is fueled by used vegetable oil and helps raise environmental awareness in Jewish communities.

These two buses are radically different when it comes to overall design, utility, and purpose.  However, putting their differences aside, it can be agreed that both have great intentions executed in opposition.

Planning your own bus conversion or looking to purchase a new or used bus? Visit us at Las Vegas Bus Sales! Our large facility allows us to serve you with a huge inventory of buses for sale and easy access for the customers who visit us.