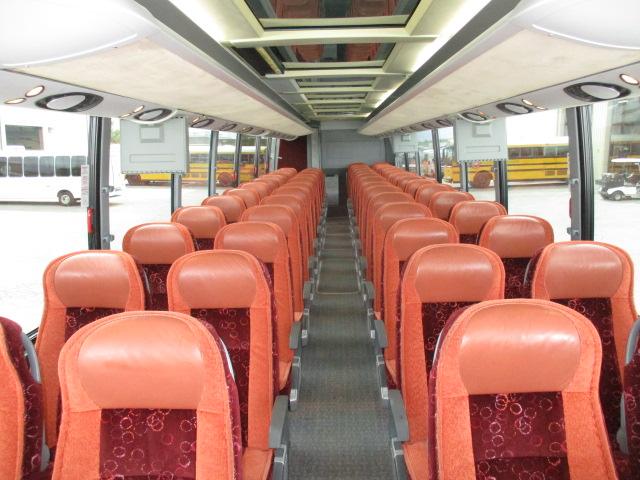 In recent years, ride-sharing companies like Uber and Lyft have begun offering city dwellers an attractive, affordable alternative to taxi rides and trips in their own vehicles. Now, other companies are beginning to apply the ride-sharing business model to bus transit as well. In San Francisco, a company called Chariot has developed an app that allows people to hail rides from buses in their area on-demand, just like they would with an Uber. Meanwhile, in New York City, some people are speaking out in favor of a similar ride-sharing program that could alleviate stress on the existing MTA bus system…. Read more »