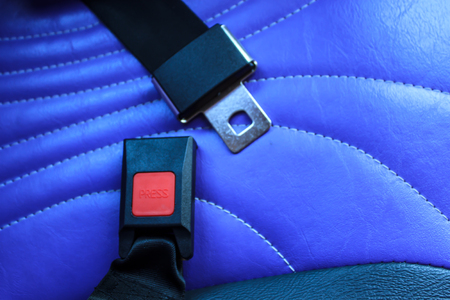 Experience and research have taught the modern world that wearing a seat belt when you drive or ride in a car is an imperative safety measure. The impact of the seat belt on vehicle safety is so significant, in fact, that it is mandatory in all states to wear one while in a car as both a driver and passenger. But what about the bus? Rarely do you hop on the metro or a school bus to a group of securely buckled in passengers. Have you ever wondered why that is? When you take a seat on a bus and… Read more » 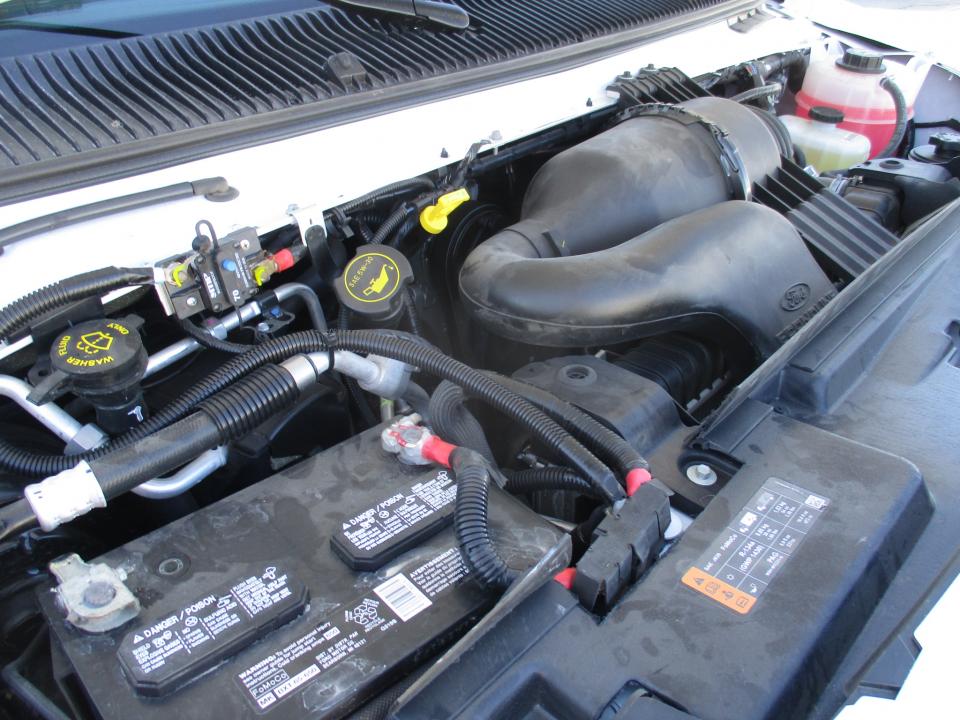 Ever wonder why school buses don’t have seat belts? You’re not alone. Currently, only six states require school buses to be outfitted with seat belts – a remarkably small figure that has troubled many parents and educators for years. After all, why wouldn’t there be some kind of legislation that requires such basic safety features in the vehicles that take millions of kids back and forth from school every day? It turns out the lack of seat belts on school buses was a function of their original design. For decades, school buses have been built with “compartmentalization” in mind. The… Read more »