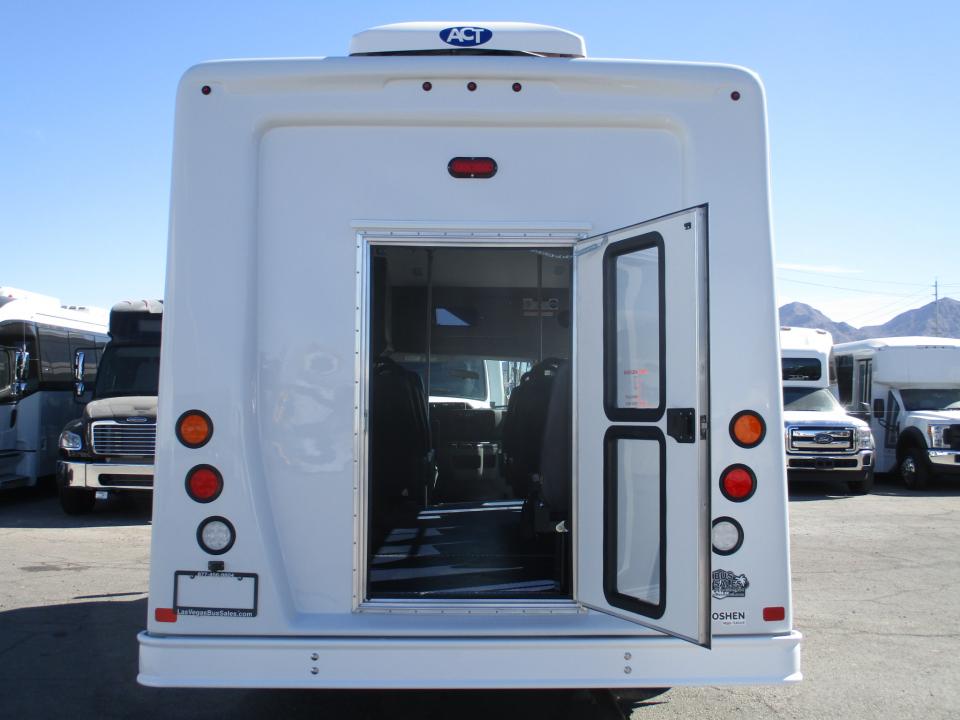 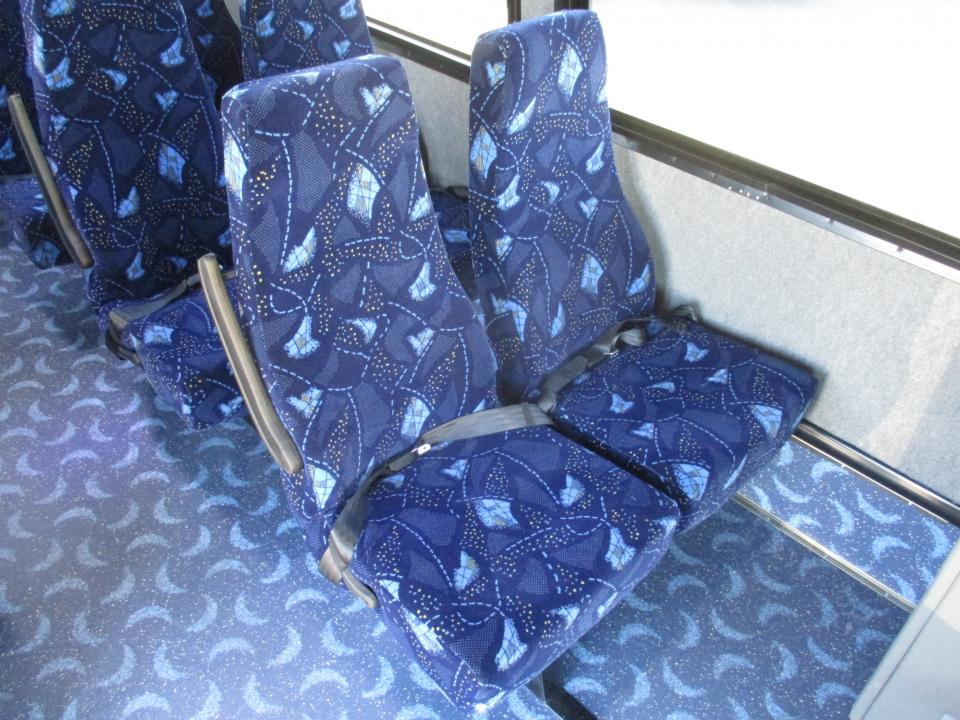 No, that wasn’t a typo. A Tokyo-based company is now offering luxury bus tours throughout the country for $1200 a pop. And get this: that’s the economy package. A longer three day trip can cost you upwards of $2500. Granted, that price does include the cost of your meals and a stay in a hotel, but we suspect these expenses account for a pretty small portion of the total ticket price. The passenger compartments of the buses are based on the first class sections of airplanes. With plush leather interiors, flat screen seatback TV’s and more legroom than you can… Read more » 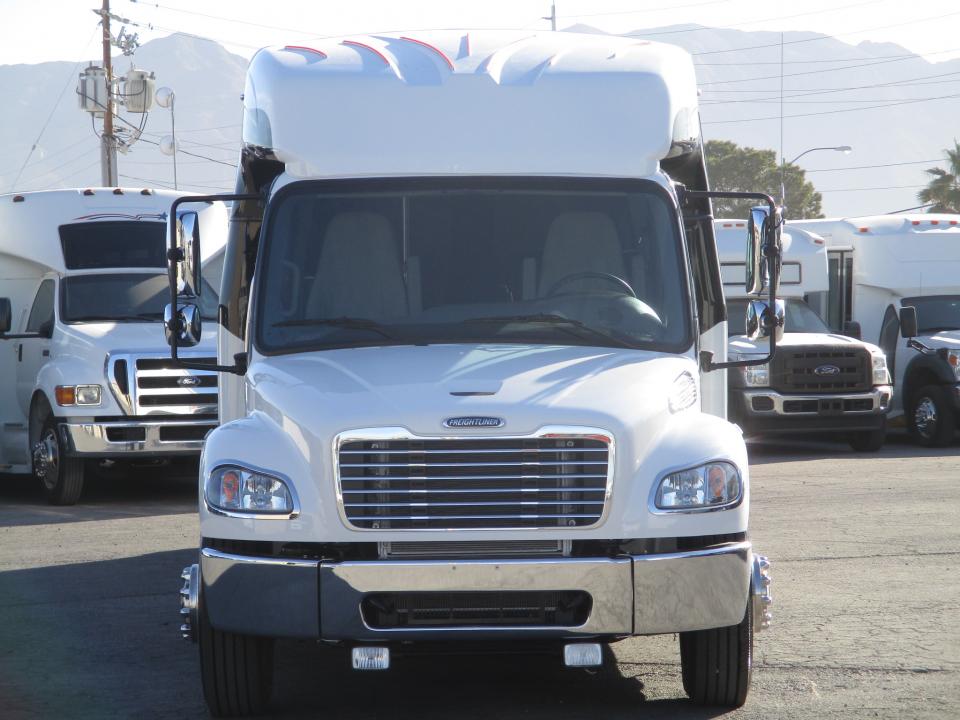 In recent years, environmentally minded engineers have begun experimenting with a variety of different fuel sources in an attempt to find a viable alternative to crude oil. From vegetable oil to natural gas to lithium-ion batteries, conscientious gearheads have begun experimenting with all sorts of different fuel sources over the course of the past decade or so. The latest of these experiments comes to us courtesy of Reading Buses in the UK, who have made a bus that runs on nothing but cow excrement. Strictly speaking it runs on biomethane fuel derived from cow manure, but let’s not get bogged… Read more » 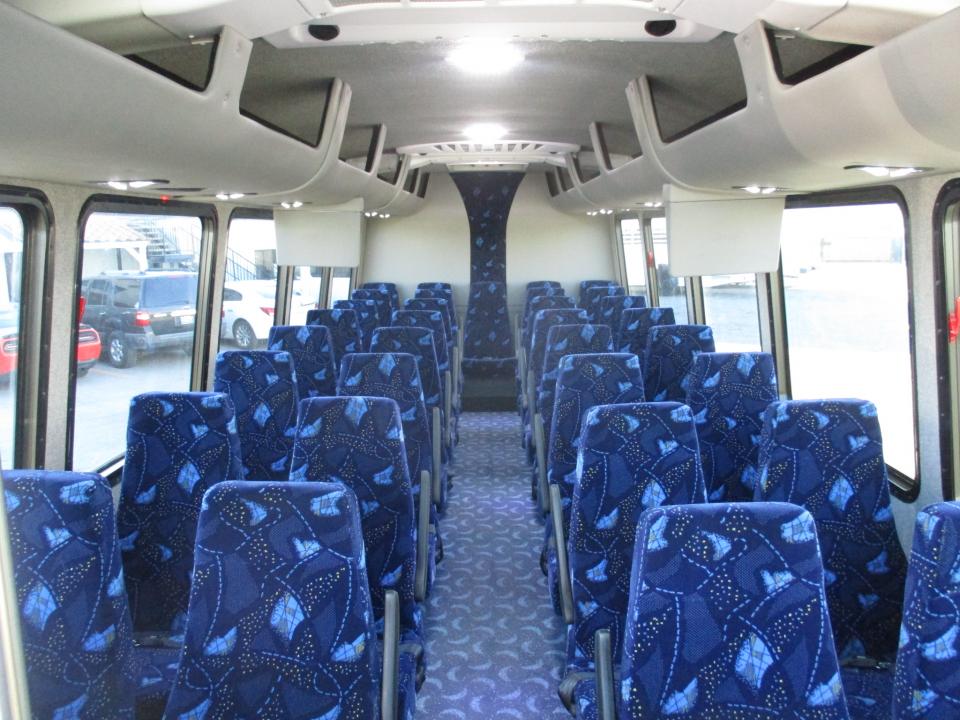 Vacation season is a prime opportunity for transit services to cash in on large groups of travelers in need of reliable transport options. With the peak travel months of summer in full swing, there’s no better time to start thinking about making a new addition to your fleet. We’ve had a great round of highway coaches hit our lot this year, and they’re all tuned-up and ready to roll. All of these buses come to us courtesy of industry-leading manufacturers such as MCI and VanHool.   Take a look at this 1999 MCI EL3, for example. It looks great on… Read more » 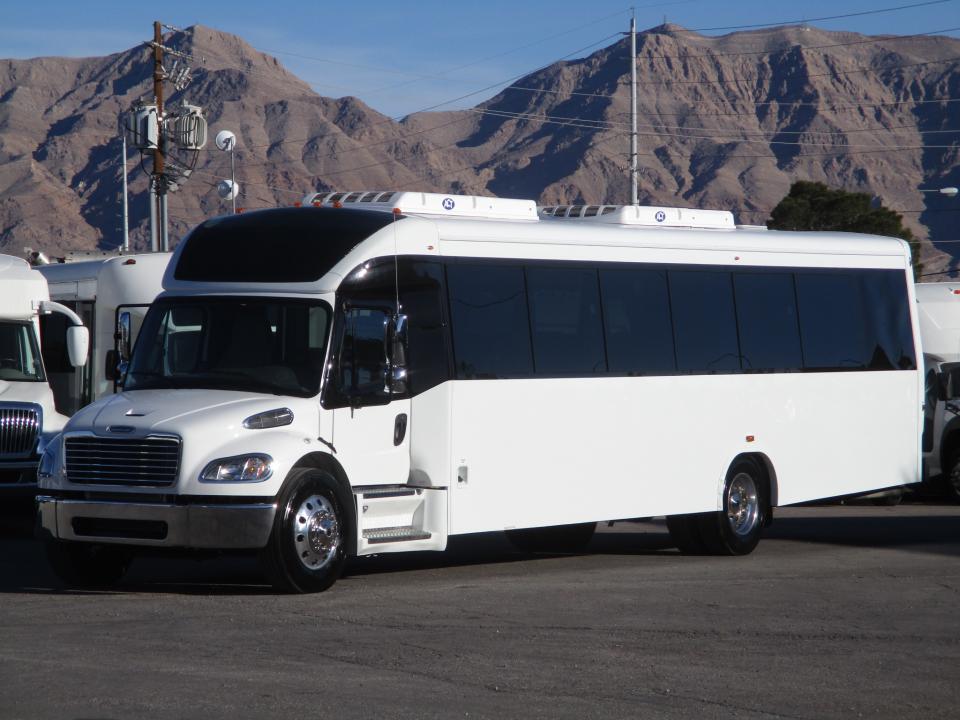 Honolulu has a homelessness problem, and state officials are tackling it in an unconventional and extremely resourceful way. With the help of architecture firm Group 70 International, the state plans to retrofit a fleet of retired city buses and deploy them as roving homeless shelters throughout Honolulu. Each bus will serve a different purpose; one will house showers, while another will provide sleeping quarters for the homeless population in the city. The buses will require extensive renovations in order to convert them from transit vehicles to comfortable living spaces. They are all in good working order, but have been retired… Read more »

Until recently, American city dwellers have been fairly limited in their choice of mass transit options. Public bus lines typically constitute the cheapest but least flexible option, while private cab companies offer a straight shot to your destination, but at a higher premium. In some cities rail lines supplement bus service, but commuter trains are subject to many of the same scheduling headaches as public bus lines.   Over the course of the past decade, however, a new generation of entrepreneurs has been shaking up American public transit by serving patrons with small fleets of vehicles that satisfy niches long… Read more »

With springtime in full swing, now is the perfect time to upgrade your fleet with a reliable coach bus to accommodate the increased traffic of travel season. At Las Vegas Bus Sales, we’re fortunate enough to have a number of excellent used options available for customers in the market for an affordable addition to their bus fleets. Among these buses is the 1999 T2145 highway coach from the engineers at Van Hool.   Since their first buses began to roll off the assembly lines in Belgium in the late 1940’s, Van Hool has established a well-regarded reputation for excellence in… Read more »

In an earlier entry, we covered the MCI 102-EL3 – a great budget option for a 56 passenger coach bus. In this entry, we’ll look at another contender from Motor Coach Industries. The 2004 J4500 provides top-quality comfort at a fraction of the cost of late model competitors. Features characteristic of the MCI J series include seamless windows, an attractive curved entry staircase, and enclosed overhead luggage racks to keep personal items safely secured on long trips.   The J4500 is powered by the industry-leading 12.7 liter Detroit Diesel Series 60 engine with Jake Brake. This rugged and reliable engine… Read more »

Nicknamed the “Renaissance,” the MCI 102-EL3 represented a great leap forward in bus design when it was first released in 1997. The first coach bus built with a full set of air disc brakes, the 102-EL3 was renowned for its next-generation safety and suspension features. It also featured a hydraulically controlled rear tag axle that afforded the bus the tightest turning circle of any 45’ coach ever built. Electronically controlled air suspension afforded the 102-EL3 Renaissance three ride height settings as well as front kneeling suspension.   This particular 102-EL3 features 56 recliner seats upholstered in attractive black Leathermate in… Read more »

The Ameritrans 395 is a top of the line mid size touring coach. Built on the Freightliner M2 Chassis, the 395 is one of the smoothest riding bus in its class. With seating for 38 passengers, a large rear luggage compartment, and overhead parcel racks, these buses can be used for tours and charters alike. Las Vegas Bus Sales currently has many to choose from with several different options available. You can see more about this New Freightliner Bus.   New Freightliner Ameritrans 38 Passenger Coach   The 2015 M2 395 is powered by a 300 Horsepower 6.7 Liter Cummins Turbo… Read more »