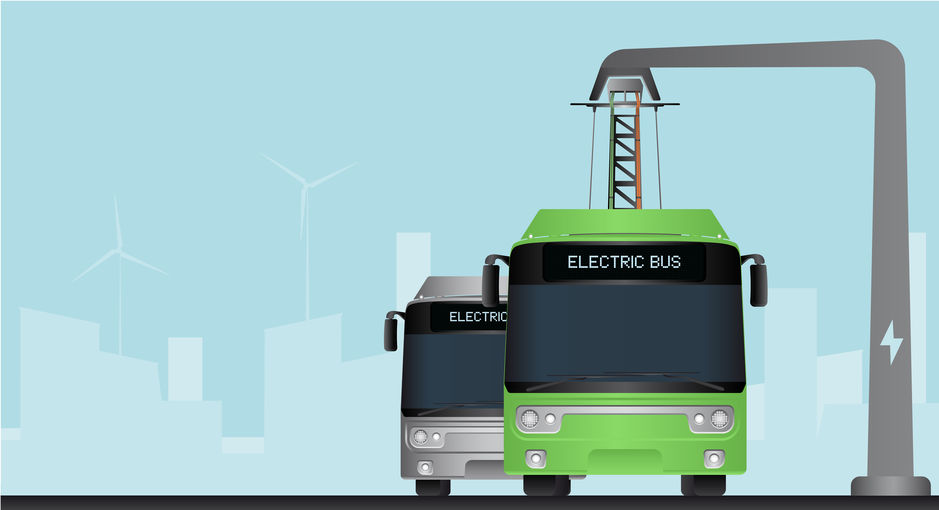 You might be surprised to learn that the concept of an electric car was first brought to life in the 19th century, hundreds of years before Tesla was even founded! In fact, the first attempt at producing a small-scale electric car took place as early as the 1830s. Over the next century and a half, electric vehicles—including the electric bus—went through peaks and valleys in popularity, until manufacturers began to approach them more seriously again in the late 20th and early 21st centuries. Today, electric buses are used more widely than ever before, though a large majority of U.S. cities… Read more » 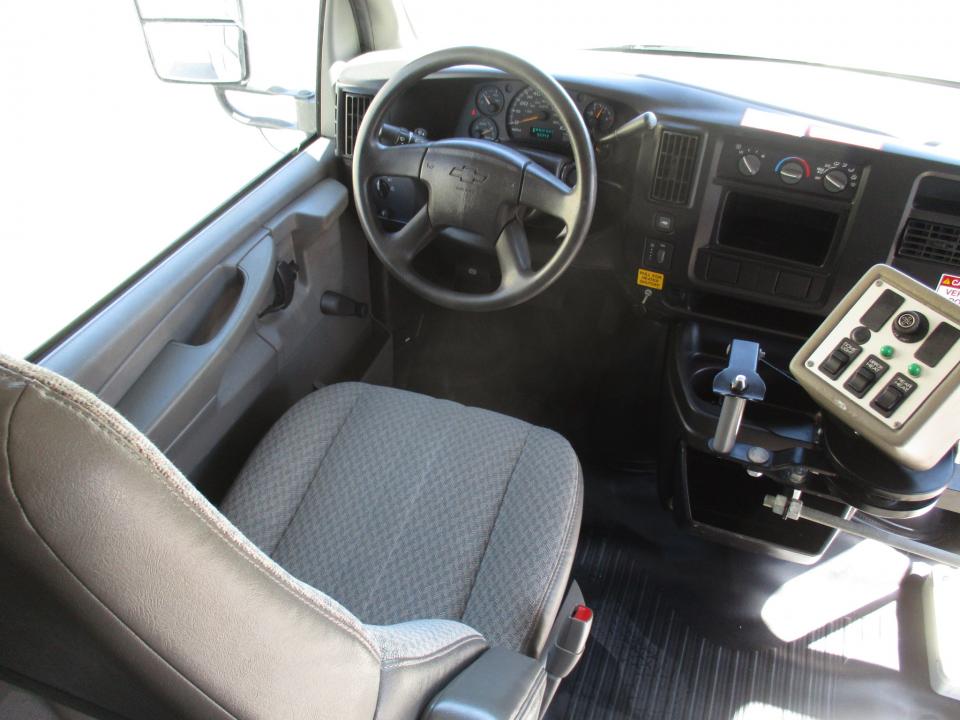