Professionals working in the public transportation industry are constantly trying to think of new ideas and develop innovations to make mass transit more efficient. This is true not only in modern times, but throughout history as well. The hard work of these individuals has, after all, brought us all the way from the omnibus to the high-speed trains and electric buses we see today.

As focus intensified in these efforts on producing mass transit vehicles with higher capacities, the world saw the birth of two new major types of buses: the articulated bus and the double decker bus.

What is a double decker bus? 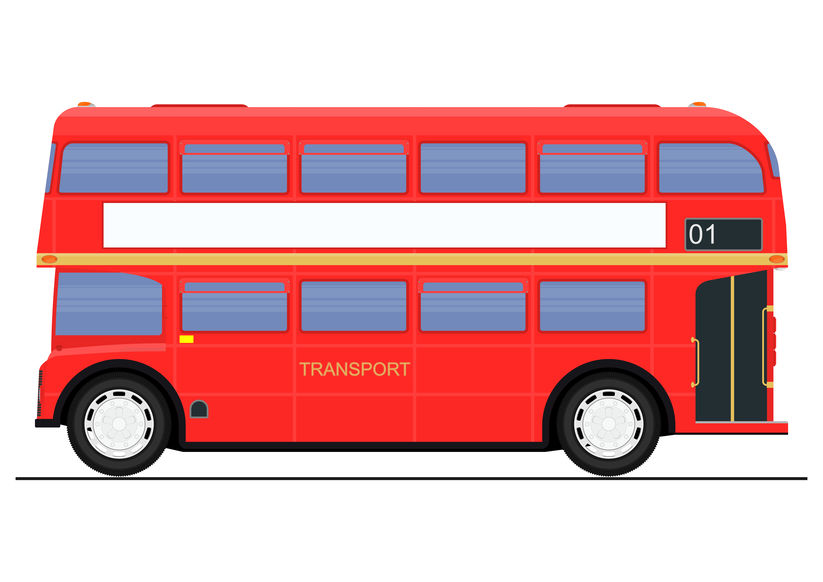 As you can probably deduce from the name, a double decker bus is a bus (typically coach) with two levels. A double decker has the same design as a standard rigid bus with a chassis, but with an extra compartment for passengers above ground level. They average a height of 14 feet, 8.5 feet or less in width, and can hold approximately 60-120 passengers.

Double decker buses are used mostly in the tourism industry rather than in public transportation, at least in the U.S. They are far more common in the U.K.—picture the classic red double deckers of London—other parts of Europe, and Asia as mass public transit vehicles.

What is an articulated bus? 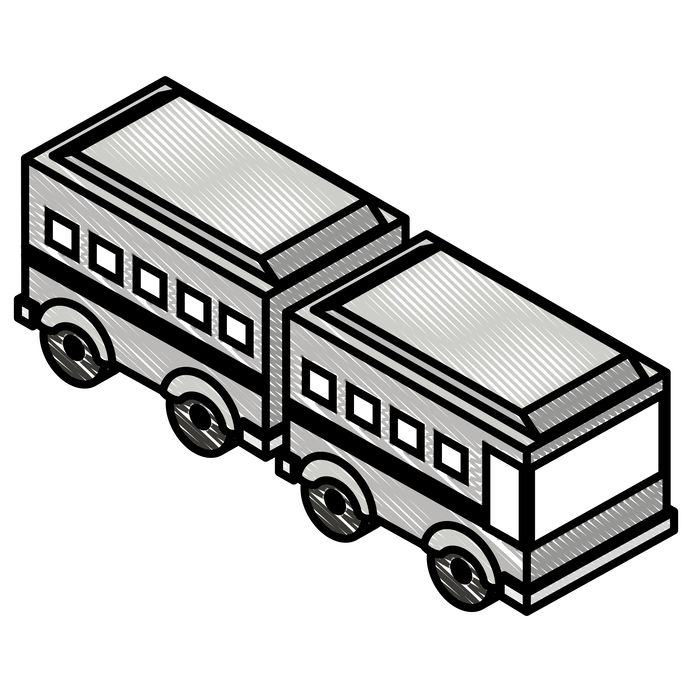 An articulated bus is similar to a double decker in that it has multiple passenger compartments, but instead of a multi-level design, compartments are aligned front to back and joined with a pivoting joint. Essentially, it’s a very long, high-capacity transit bus. They average 60 feet in length or more and can carry over 270 passengers, depending on how many compartments there are (a vehicle with more than one aligned compartment is called a bi-articulated bus).

Articulated buses are more commonly used in public transportation than double deckers. They are also used in the U.S., Europe (known as “bendys” in the U.K.), Asia, and in other areas of the world.

Which is better: the double decker or articulated bus?

Double decker and articulated buses are often compared to determine which is more efficient as a public transit vehicle, but the truth is that each model has both pros and cons to consider.

One of the bigger advantages of double decker buses is that they’re able to transport more passengers than a single decker without taking up more space on the road, since the extra level is built up instead of out. Their small width also makes them easier to navigate in busy areas and on narrow roads (which makes them so popular in Europe). A double decker bus also offers a unique experience to its passengers, hence their widespread use in sightseeing tourism.

Despite their many advantages, double deckers are not without their drawbacks. Although they have a higher passenger capacity, the stairs to the upper level can pose a safety hazard and make them less accessible to individuals with handicaps. They also take longer to board and are sometimes restricted in which routes they can take because of their height.

Articulated buses are similarly advantageous in public transportation due to the higher capacity of their multiple compartments. Their flexible joints also make them easier to maneuver around tight corners than standard buses. Perhaps the biggest advantage they have over double decker buses though is the capacity for faster boarding with multiple and wider doors for entry and exit.

Unlike double decker buses, the higher capacity of the articulated bus does come at the cost of significantly more road space than a standard mass transit vehicle. Additionally, because of their complex structure, these buses are more expensive to build and more difficult for drivers to learn how to operate. Articulated buses are also, like double deckers, more restricted in which routes they can take because of their size—they’re often impractical in narrow or congested areas.

Need help deciding what type of bus will work best for your public transit or other transportation fleet?

The specialists at Las Vegas Bus Sales are here to help! We can answer your questions about different models, point you in the right direction, and set you up with the ideal vehicle to meet your needs (we even have a few double decker buses available for purchase!).